The power of sharing

The power of sharing

The future belongs to those who believe in the beauty of their dreams.

Our Vision is to be a leader in our industry

We design and we create new solutions in terms of our corporate vision. We strive to be a recognized landmark in the area and able to propose a real model with customized solutions. We are a company that designs and manufactures, but with the spirit of service and innovation for customer satisfaction.

A mindset and a common vision allows those who interacts to work together to reach unthinkable goals, the concept “We Win Together” is the concept that drives the development and investment of Righi Group. 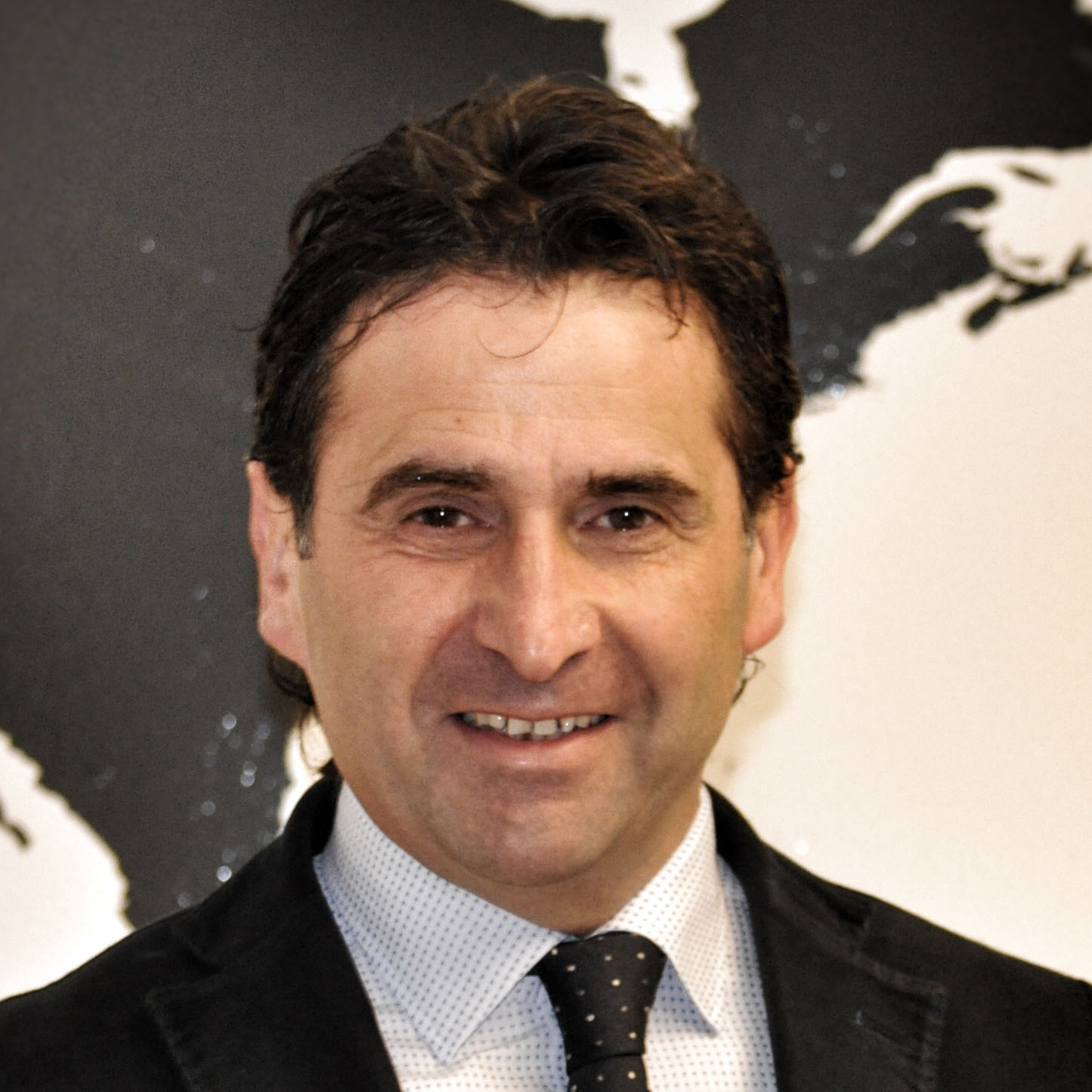 Mauro Righi, born in Cesena on 10 November 1962, with technical skill and entrepreneurial spirit, founded the company Righi Elettroservizi Spa in 1991, with the members Aldo Righi, Valentina Righi and Emiliano Negosanti. The first electrical plants and electrical panels, were made and designed in their home garage and have always been supported by the enthusiasm for technology and by technical skills.

In the late ’90s was created the company specialized in industrial plant engineering and production facilities of renewable energy, today called Righi Energy.

FROM THE FIRST SYSTEMS DESIGNED AND BUILT IN A GARAGE, TO SUPPLIER OF PLANTS AND SYSTEMS TO COMPANIES LEADER IN ITALY AND ALL OVER THE WORLD.

In 2003 was opened an office in Lugo di Romagna (Italy), thanks to the acquisition of the company Elcos srl, historical society in the plant in the industrial refrigeration sector.

In 2007 was opened a new office in Reggio Emilia (Italy), and it purchased participation Tecnoquadri, company that is engaged in production of motor control center and power center with its own line of products called TQM Multysistem leader. Today the company Tecnoquadri was incorporated into the Group and the production line TQM Multisystem is made at the production units of Righi Elettroservizi Spa.

In 2008 at the beginning of the development of the renewable energy sector, thanks to the vision and investment in previous years, Righi Group with Righi Energy have positioned itself in this field among the first ten companies nationwide.

In 2010 born the Righi Agri Srl, a company that produces renewable energy, from photovoltaics with a 1 megawatt plant, and agricultural products in the hills of the Valley of the Savio with over 100 hectares of land.

In 2011 the group decided to invest heavily in renewable energy production. Entering participation with the following companies: Biancolino srl, Nuvoleto srl, Belvedere srl, San Romano srl, Isa srl e Monteolivo srl, it controlled plants for a total of 4.5 megawatts. In 2011 born a new 1 megawatt plant in the hills of the Valley of Savio, “Quarto”, owned by Righi Group.

In 2012 was founded a new company called Denken Italia srl, joining a group of professionals with long-time experience, the company is engaged in construction of machines for assembling components of handling and Robotics.

In 2014 was opened a new office in Parma (Italy), and it purchased the participation of Techab srl, a company that deals with industrial automation and process control.

In 2016 The Righi Group, after a widespread search for a business model that best fits the new rules of the market, has given itself a new organization based on the Business Units and adopting the Lean philosophy. Righi group, has expanded its technological platform and by strengthening the research and development sector has filed a series of patents.

In 2017 the Righi Group further consolidates its relationship with important multinational partners for the development of systems and services on a 4.0 basis. In the field of digitalisation, the Righi group is awarded by Siemens for the best 4.0-based Mind Sphere project in Italy. Righi Elettroservizi Spa becomes a Siemens Certified Solution Partner and further strengthens the commercial relationship with the Big Player suppliers of the global market. In the same year, an infrastructure expansion project began which will lead to the construction of new production and logistics departments for around 1400 square meters. Meanwhile, a production industrialization project is launched that will create a new department for the production of electrical panels with the use of the latest automatic machines and pantographs.

In 2018 the Righi Group focused its investments in technologies at the service of design and production, arriving to inaugurate the first plants for important customers such as Orogel, Barilla, Bormioli, based on IOT 4.0 technologies. Thanks to the strong investments in R & D, the group obtains the first order destined for the American market made with TQM Multisystem UL 891 carpentry. A new building of about 800 square meters is purchased, which will be used for research and development in the digital environment and in the Competence Center Software. The organization, research and training with over 10,000 average hours invested per year remain the focus of the group throughout 2018 and the following years.

Thanks to its own network organization its technicians and the experience gained, today it is able to take a leading role in the fourth industrial revolution called Industry 4.0.

Today the Righi Group is able to meet the needs of companies that want to innovate and invest in technology to remain protagonists on the national and international markets, Righi Group operates in Italy and in all countries of the World. Today the Righi Group has 200 employees with an armature over 100 employees, has more than 30.000 systems in operation throughout the world, which is able to control remotely from your customer service and support from its headquarters in Italy.